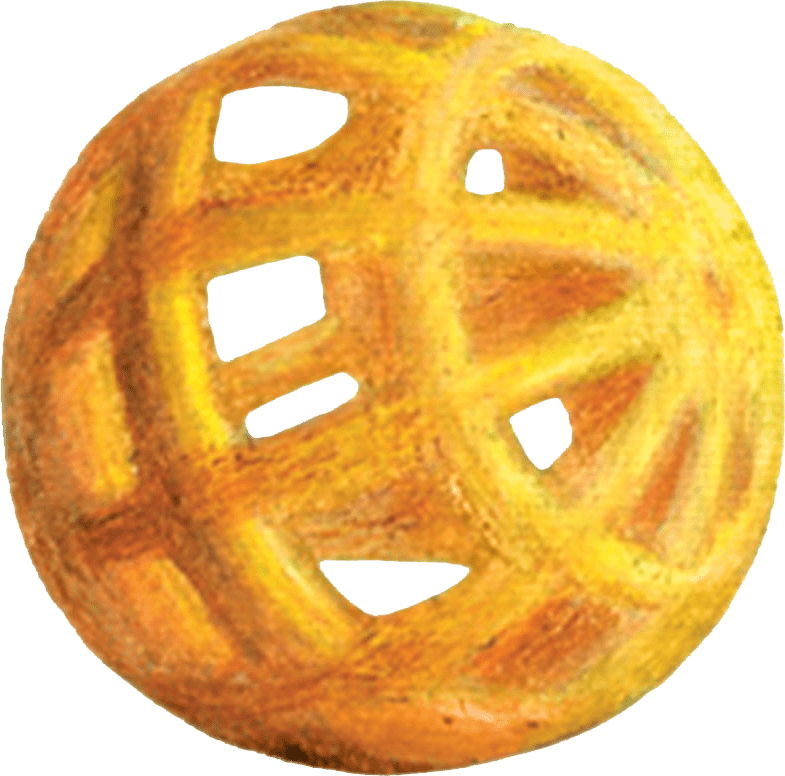 The Joy of Adopting a Senior Pet

Everybody loves a kitten, but take it from me, us older cats are just as sweet and cuddly! Young or old, all we really want is to be loved, feel safe, and live out our days with our families. If you can, consider opening your heart to a senior pet and giving a dog or cat the love they need and deserve in their golden years.

The story below is from Best Friends Animal Sanctuary website, that you can find here: https://bestfriends.org/stories/features/loving-special-cat-hospice-leads-adopting-another

Loving a Special Cat in Hospice Leads to Adopting Another

Kimberly knew time with Brock Samson may be short, but she loved him, he needed her and even after losing him, she kept her heart wide open.

The thought of saying goodbye to a beloved pet is difficult, even if that pet is bright and healthy, and that day is still far, far away. Adopting a new furry family member when you already know you might not have a lot of time to spend together can be daunting. But senior pets and those with special medical needs want love just as much as any of them, and the bond you build giving them a safe, comfortable place to land is just as strong, if not more so.

Kimberly Clonch never had a feline family member growing up. (Her parents weren’t fans.) But as an adult, she took annual trips to Best Friends Animal Sanctuary, where she spent a week at a time volunteering and snuggling all the cats she could. And, finally, she decided to adopt her very first cat ― not just any cat, either. She wanted to open her heart to a senior feline. She was confident she could provide an older cat with a warm, loving home, perfect for spending golden years, and then fill each day with all the one-on-one attention that cat could ever want.

The thought of saying goodbye was still scary, but she knew the love they would share and the purrs of her potential new cat friend would all be worth it. What she wasn’t expecting was to fall in love ― twice.

Brock Samson was a sweet, 14-year-old tabby with a sometimes-squeaky meow and wizened old face. Though he was abandoned by his person before coming to the Sanctuary, his spirit stayed strong. He loved people and got along with his feline roommates, and whenever he could find someone to snuggle with, he took the opportunity. Caregivers often called him “Brock Star,” because he loved being the center of attention and everyone adored him.

Brock Samson had, however, been diagnosed with cancer, and that fear of goodbyes caused most potential adopters to hesitate ― but not Kimberly.

He wasn’t the first cat Kimberly thought about bringing home (more about the other kitty in a moment), but he kept crawling into her lap with determination, curling up and purring as loud as he could. Kimberly couldn’t help but fall in love. Brock Samson made sure of that. “He was 14 and he had cancer,” Kimberly says, “and I didn’t care. He was coming home.”

Though Kimberly knew she and Brock might not have very long together, she was determined to make it the best time of his life and give him all the love and attention he wanted. And he wanted all of it. But there was another cat she met during her trip who took up a special place in her heart right beside Brock.

Squash was brought to the Sanctuary from a local shelter, where he’d tested positive for feline immunodeficiency virus (FIV), an illness which weakens his immune system and makes him more susceptible to secondary infections and dental disease. In fact, Squash’s painful dental infections were so serious that all of his teeth were removed.

Having no teeth might sound like eating would be more difficult. But because Squash’s mouth was no longer in pain (and because cats don’t chew their food very much to begin with), it actually helped him enjoy his meals much more happily. It also gave him his signature “blep” (his little tongue poking out of the front of his mouth).

It was that pink tongue sticking out that first made Kimberly feel like they belonged together. “My Irish grandmother, whenever she was thinking hard or she was knitting, her tongue was always out,” she explains with a laugh. “And admittedly ― and very embarrassingly ― sometimes when I’m thinking really hard or my brothers are, we do the same thing. So, when I saw Squash, I was like, ‘He’s one of us.’”

Brock Samson needed her more, though, so he was the cat she chose on that trip. And when her week was over, she had to bid Squash a fond “farewell for now.” But even though she returned home to her husband with Brock Samson, she didn’t forget about Squash. She saved his online profile and looked back on it every now and then, just to see his face and check to see if he’d been adopted. (He already felt like family.)

A purr to heal the heart

The following months were full of life with Brock Samson. Kimberly showered him in love and made sure he was as happy and comfortable as a cat could be, while he purred and nuzzled his love back at her. But all too soon (as it always is), she had to say a painful goodbye. “We didn’t have a long time,” she says, “but we had so much love in the couple of months we had. My heart was just shattered. It just broke.”

With her next trip to the Sanctuary nearing, she wasn’t sure if she’d even be able to visit the area Brock called his home-between-homes. She wasn’t sure if it would be too much to handle, so close to losing him. But just before leaving, she steadied herself, baked some brownies to bring for the caregivers who had also loved her first feline family member, and returned to where they had met. In the next room over, someone was waiting for her, ready to curl up in her lap and mend that broken heart as best as he could.

Kimberly spent every day volunteering in the area where she’d fallen for the two tabbies, and she took Squash back to her room every night on sleepovers. She hadn’t fully decided whether Squash would be coming back with her (or even if she was ready so soon after parting ways with Brock). But a phone call with her husband sealed the deal. He asked if she loved Squash and her answer was, of course, yes. “Then bring him home. It really is that simple,” he said.

“I was giddy when I returned him that morning, because my decision was made,” she says. The rest of the day, admiring caregivers and volunteers approached her, excited to hear that Squash was going home. One volunteer even brought up his fondness for Brock Samson, not knowing Kimberly had also adopted him.

When trying to introduce another curious volunteer to her apparently famous new family member, Kimberly walked into Squash’s room and couldn’t find him among the other cats. “So,” she says, “I walked out to the catio and I leaned down, because the cats were all circling me for attention. All of the sudden, he comes out of nowhere. He finds me and jumps up on my lap as I’m petting the other cats, as if to say, ‘She’s claimed.’”

Squash radiated calm all the way to his new home in Massachusetts, and along the way he gained a few more members for his fan club. Then he set to work filling his new home, once again, with love and purrs.

A cat who radiates love 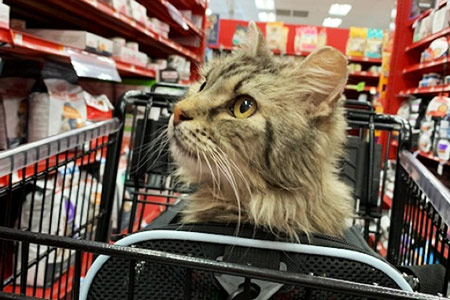 “We’ve had a lot of fun since he’s been home,” Kimberly says. Squash has joined her on shopping trips and sits in on calls when she works from home. And everyone who sees him still falls in love. “Now they ask for him on conference calls,” she says with a smile. “They’re like, ‘We’re not starting this call until we see Squash.’”

He’s even made himself comfortable with his new furry family members ― a dog named Bailey and two horses named Oliver and Huckleberry. He’s best friends with Kimberly’s husband, and he even won over her mother during a Christmas visit. Truly, no one can resist his charm. “My friends call (Brock and Squash) ‘converter cats,’” Kimberly says. “They’re the type of cats who are so good and so chill (that) they convert noncat people.”

Squash takes his job as a healing presence seriously. Not only has he helped patch up Kimberly’s heart, but he’s also taken care of her when she was physically sick. “I got COVID,” she says, “and this little man slept on my chest the whole time. He doesn’t normally do that. He’s usually on the pillow next to me, but when I was really under the weather, he was on my chest.”

The time she had with Brock Samson, her beloved first cat, may have been short and the heartbreak from losing him strong and lasting, but the love they shared was as deep as it could be. There was no going back after she opened her heart to him. And when she needed him, Squash was there, ready and more than willing to take care of Kimberly for his old neighbor.

Fall in love with a pet

There are wonderful pets all across the country just looking for a home. Could that home be yours?

Even a child knows how valuable the forest is. The fresh, breathtaking smell of trees. Echoing birds flying above that dense magnitude. A stable climate, a sustainable diverse life and a source of culture. Yet, forests and other ecosystems hang in the balance, threatened to become croplands, pasture, and plantations. 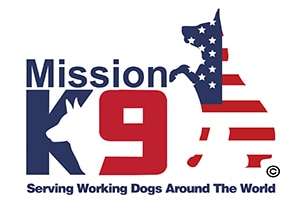 A percentage of the proceeds from Abby the Crabby Tabby sales benefit a nonprofit organization. Check out this month’s non-profit!

You can donate directly to your local shelter too! Ask how you can volunteer and give some furry friends some much-needed chin scratches and belly rubs.

That wayReading to Cats Event at Good Mews in MariettaNext 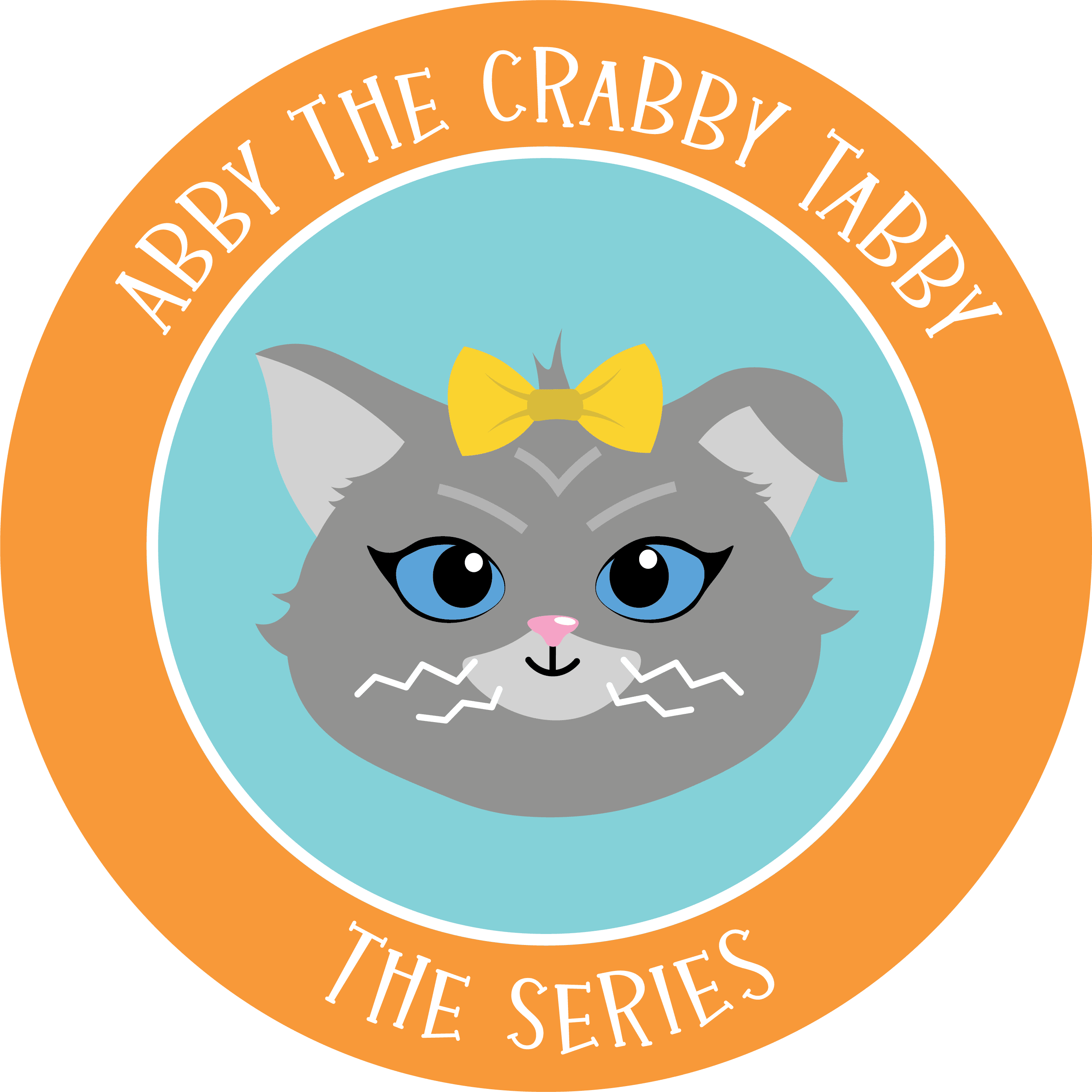 ABBY THE CRABBY TABBY is a trademark of Synergy 27 LLC

You’ll also get updates on what we’re up to! 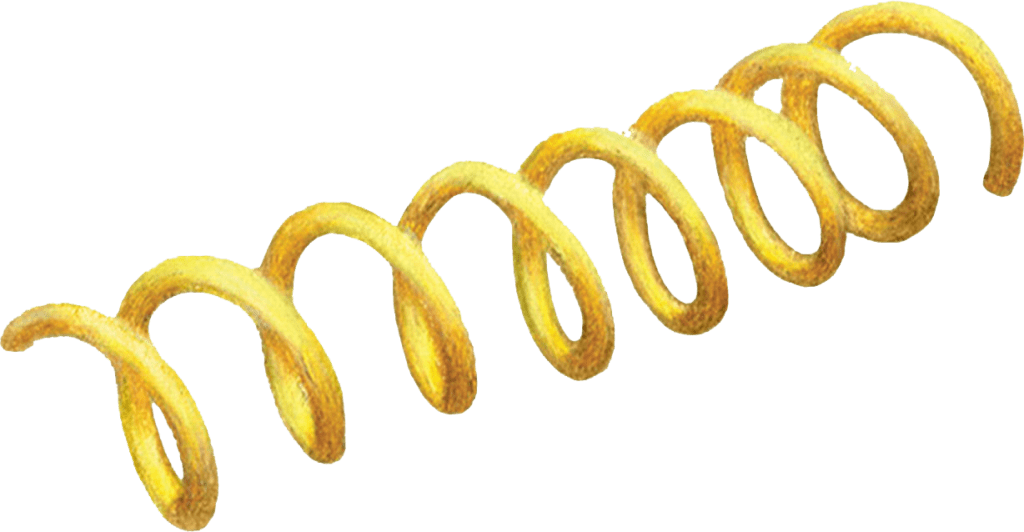 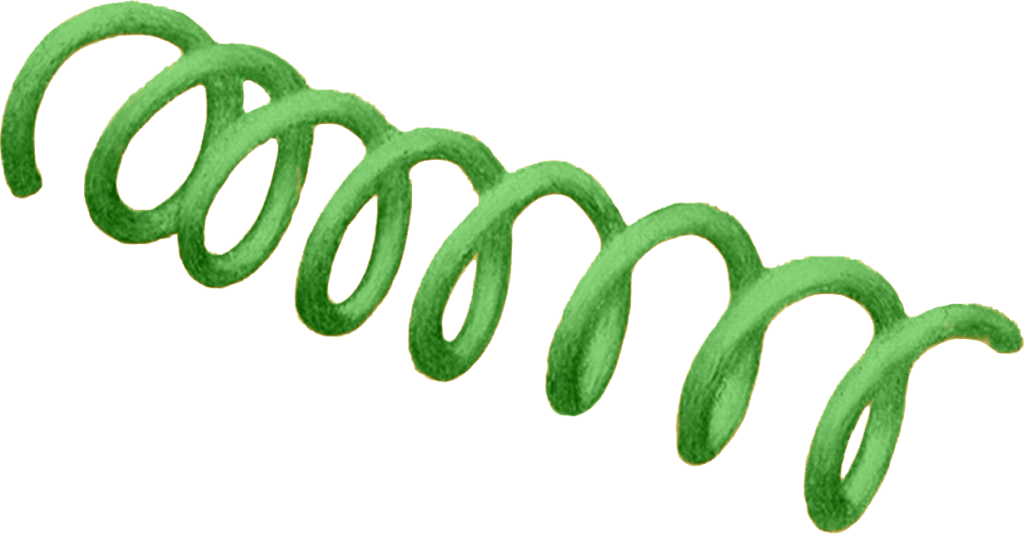